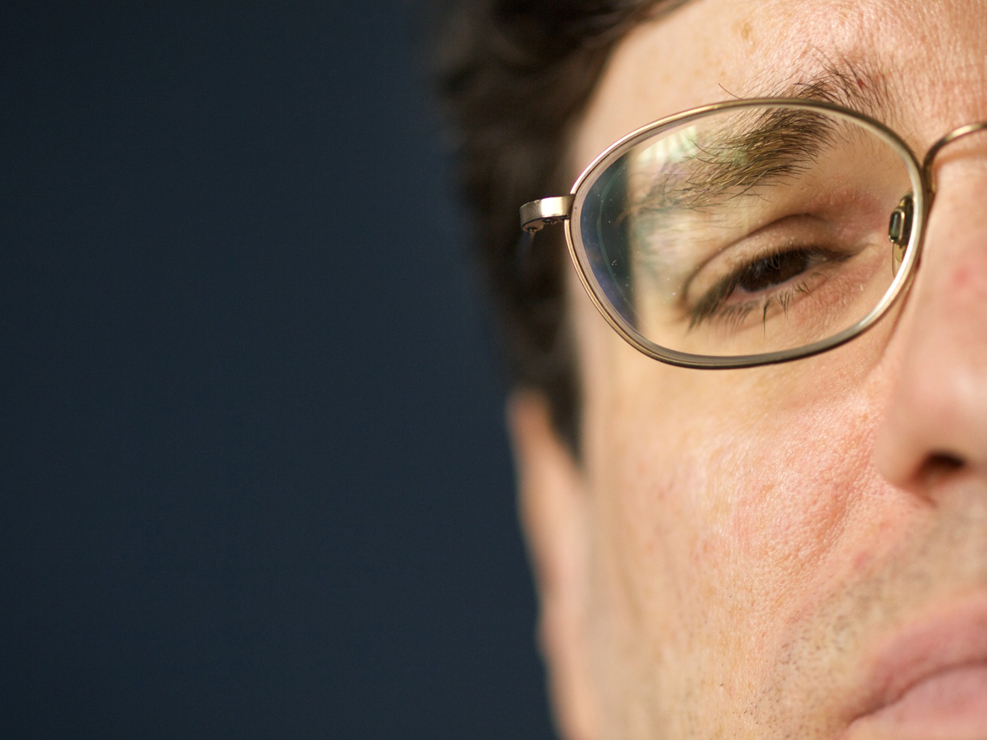 “This is not a film about hand washing,” says Bud Clayman at the start of “OC87,” adding, “It’s a film about the fear of acting on thoughts.” Mr. Clayman has obsessive-compulsive disorder — specifically “harm O.C.D.,” which involves intense anger and violent imaginings — and Asperger’s syndrome, which inhibits the grasp of social cues. This moving, penetrating documentary records his attempt to describe his conditions, confront them and learn to manage them.

Soon after college, mental illness interrupted Bud Clayman’s dreams of a filmmaking career. Thirty years later, he’s made the movie of his life. After making this documentary, Bud founded the website OC87 Recovery Diaries, which expands on that story by allowing others to share their own stories of mental health, empowerment, and change.